Noshaq peak 7492m is an independent mountain on the border with Afghanistan and the 4th highest peak of the Hindukush range after Tirich Mir west II 7500m. Noshaq is located in the North Eastern border, which marks the border with Pakistan. Only the west peak, Noshaq West 7250m stands on the Pak-Afghan border, being natural water shed. Noshaq Main 7492m and the rest of the peaks of this massif lie well within Pakistan territory and easily accessible from Chitral-Pakistan.

Noshaq Main peak 4792m was first ascent by Japanese expedition in 1960. The expedition was led by Professor Sakato. Other members of the expedition were Goro Iwatsabo and Toshiaki Sakai. The route was followed from the South East Ridge of the peak. Nowadays; the normal route is by southeast face through Terich valley of Chitral-Pakistan. 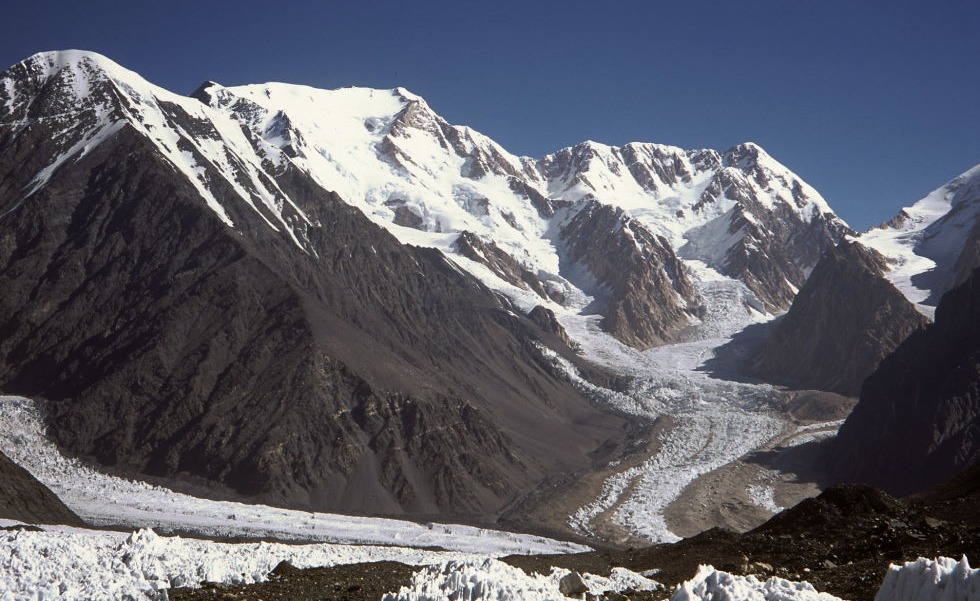 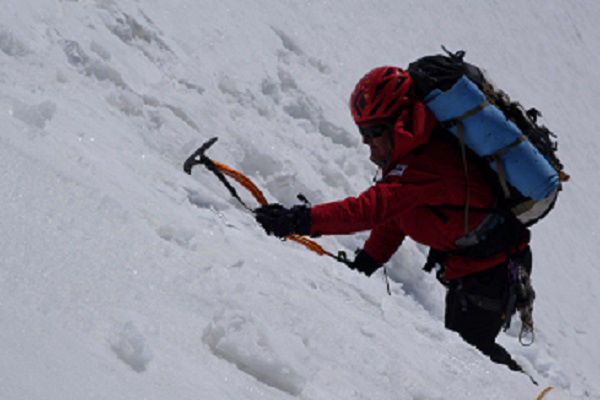 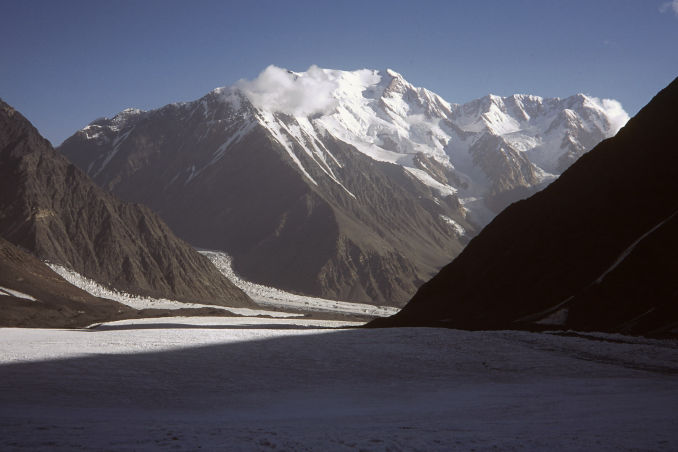 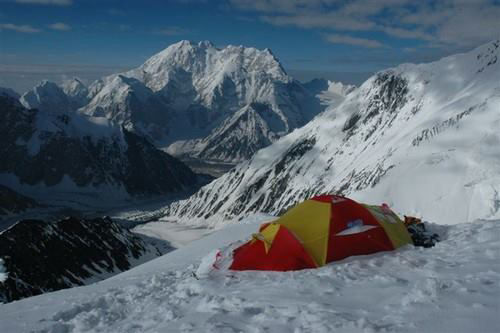 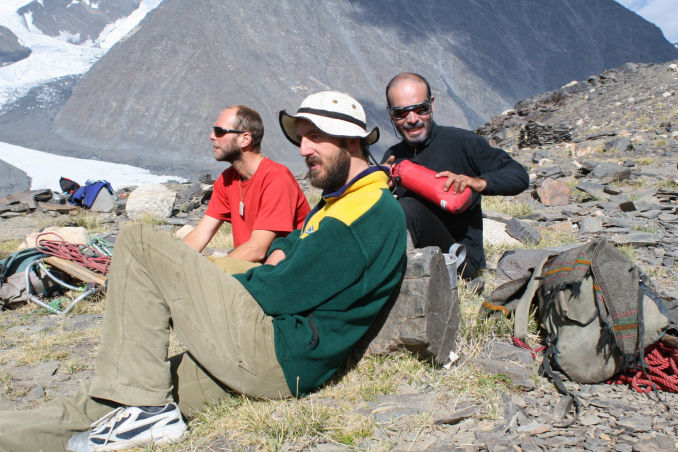 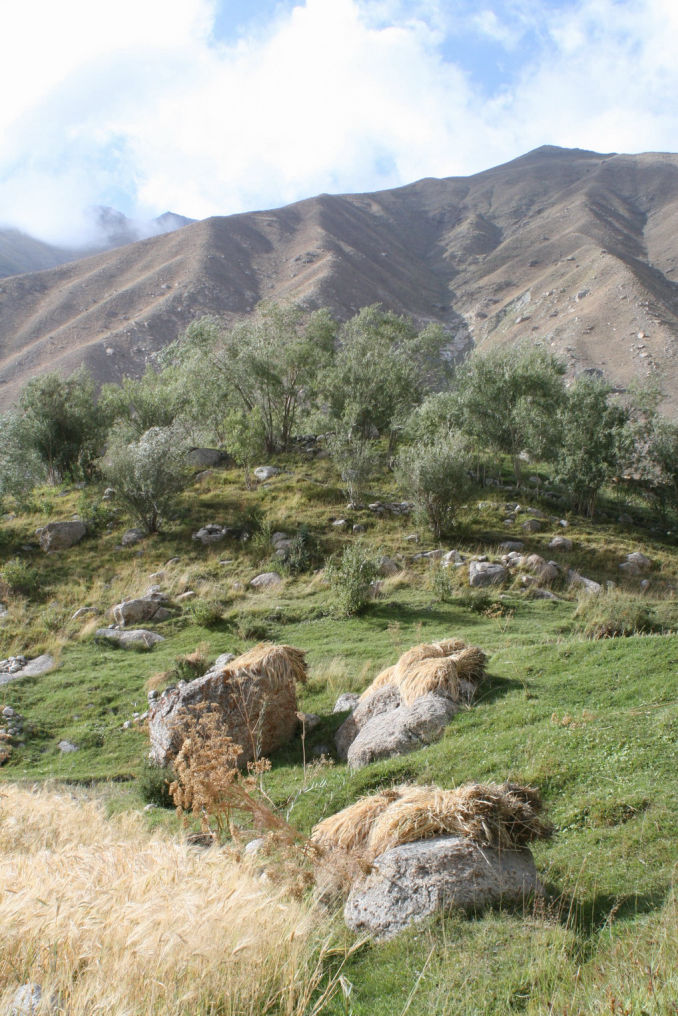 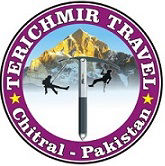